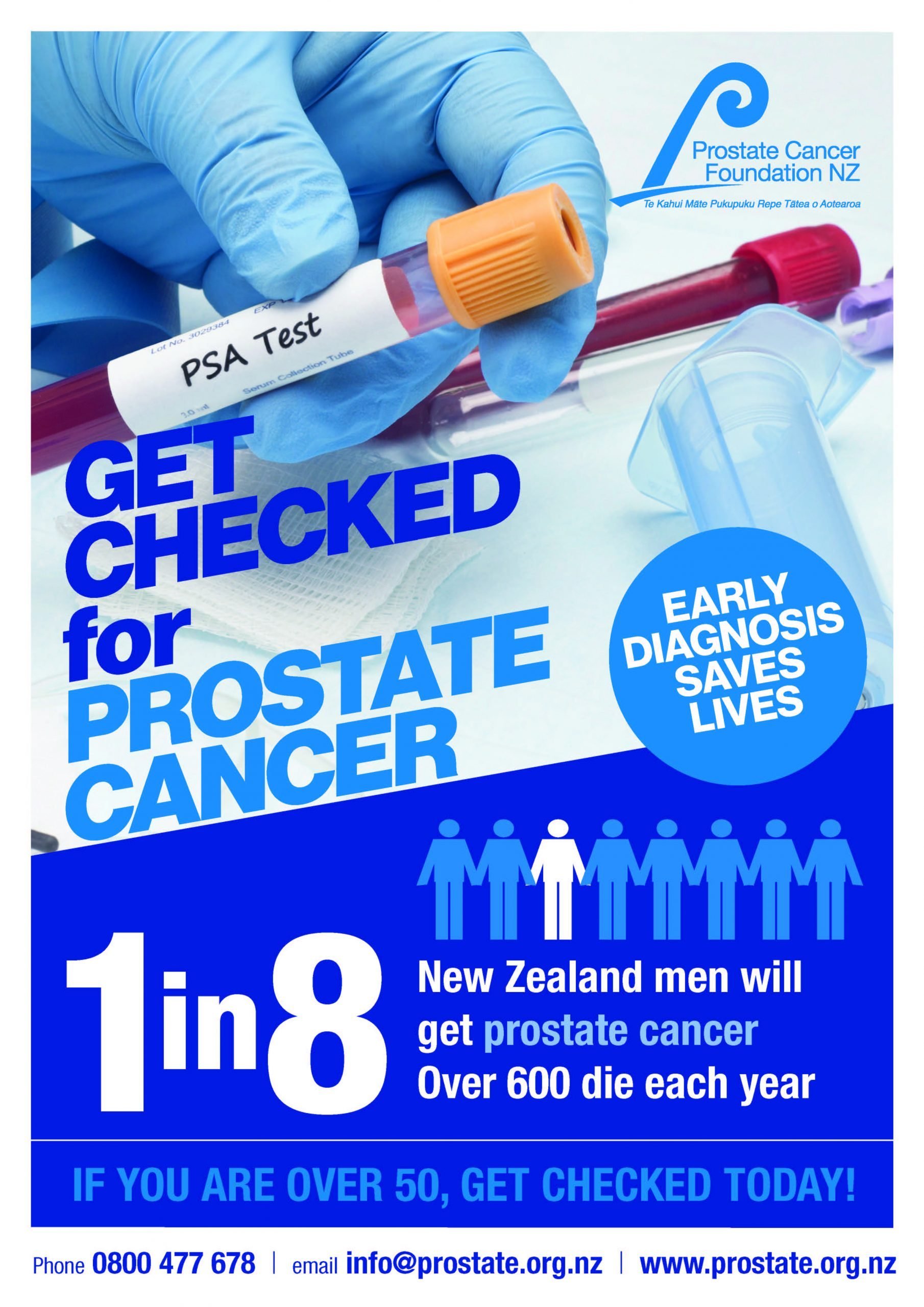 Each year, Turbo Care gets behind the Blue September campaign in support of Prostate Cancer Awareness.

Over 600 men die from prostate cancer each year. We don’t want you to be one of them. Know the warning signs and get checked regularly.

This month we’re looking at oil contamination as the cause of failure with your turbocharger. This is a significant issue we see quite regularly – typically where vehicles have not been serviced correctly and/or wrong grades of oil have been used.

Oil sampling is something we use quite commonly in the commercial sector as this can pick up on any underlying issues quickly before they become bigger problems. This can save fleet operators a lot of time and money. It’s not something that’s often done in the passenger car market but when we see regular turbo failures it’s something we highly recommend.

Think of an oil sample as a blood test.

Example: we had a Mazda CX5 diesel in a few weeks ago with the Garrett 2 stage turbo setup. The turbos had failed. After stripping the turbos, we could see heavy scoring to the bearing and thrust system on both turbos. After further digging we found out that the camshaft lobes had worn up to 3mm. This material was then transferred into the oil system and made its way through the turbochargers – destroying them. Although this was not good news for the owner it could have easily been overlooked and new turbos just thrown at it which would have failed again in the same fashion. 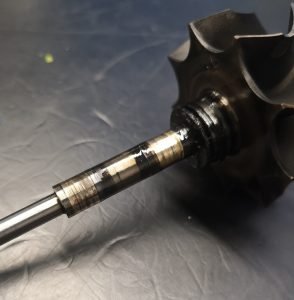 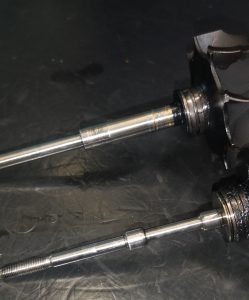 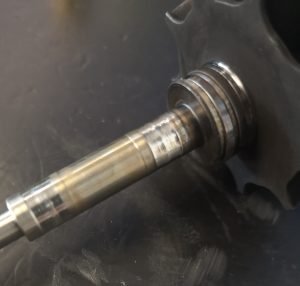 If you have missed the first two articles about foreign object damage and Blocked DPF’s these can now be viewed here. 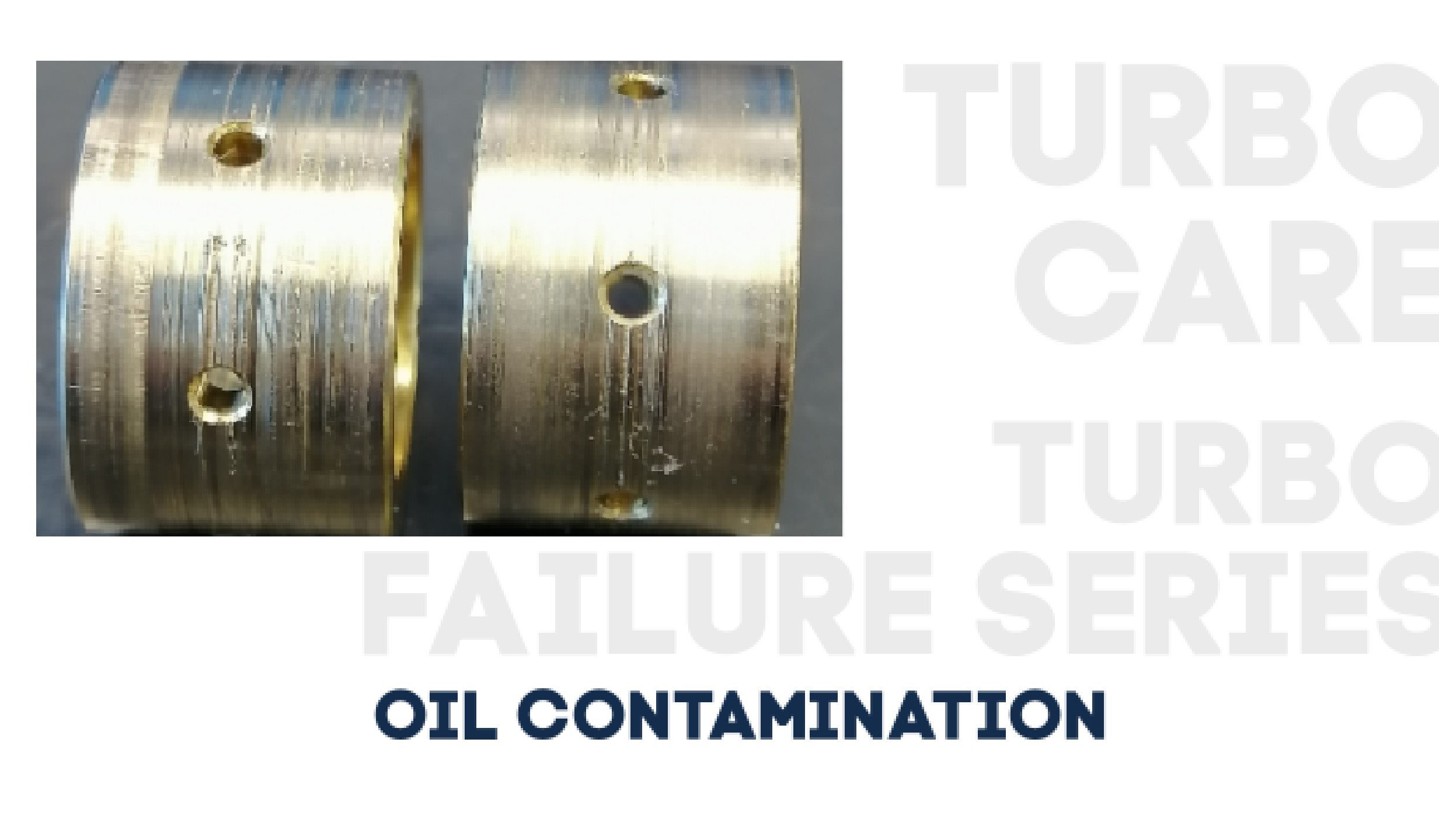 What is Oil Contamination?

Oil is often overlooked as a critical component. However, clean filtered engine oil is a major requirement and a necessity for all turbochargers. 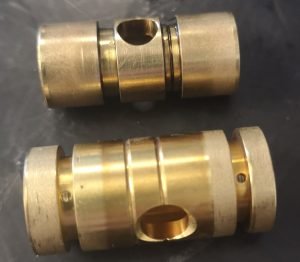 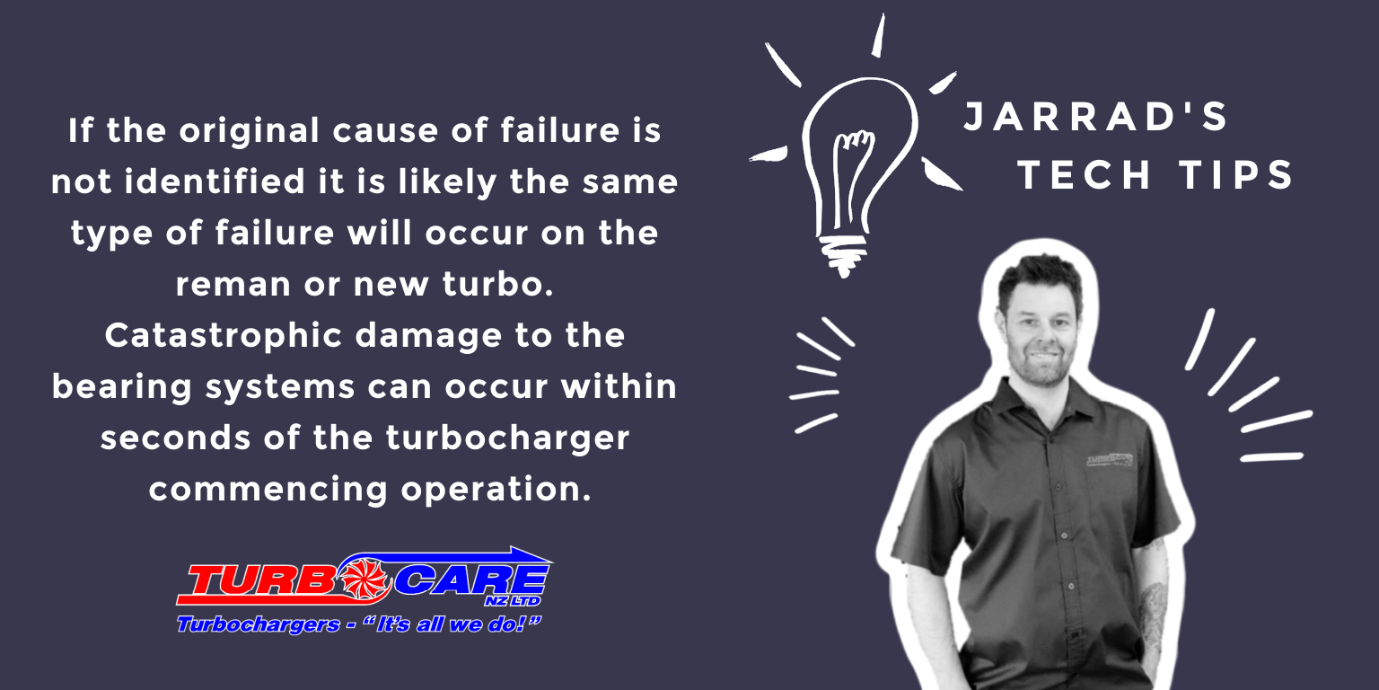 Let’s play Where’s Wally? Can you find Trent in each of these Blue September photos? 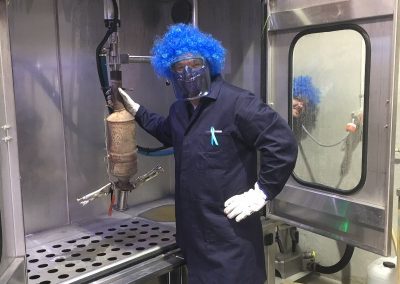 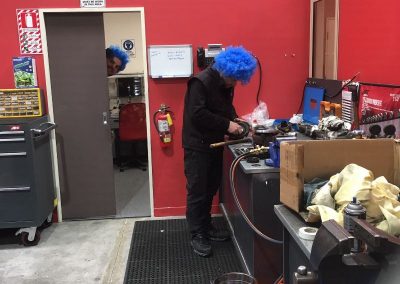 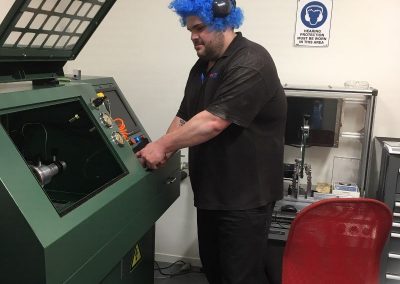