A blocked DPF prevents exhaust gas passing through the exhaust system at the required rate. As a result, back pressure and exhaust gas temperatures increase within the turbine housing.

Cause of blocked DPFs

There are several different reasong a DPF becomes blocked. 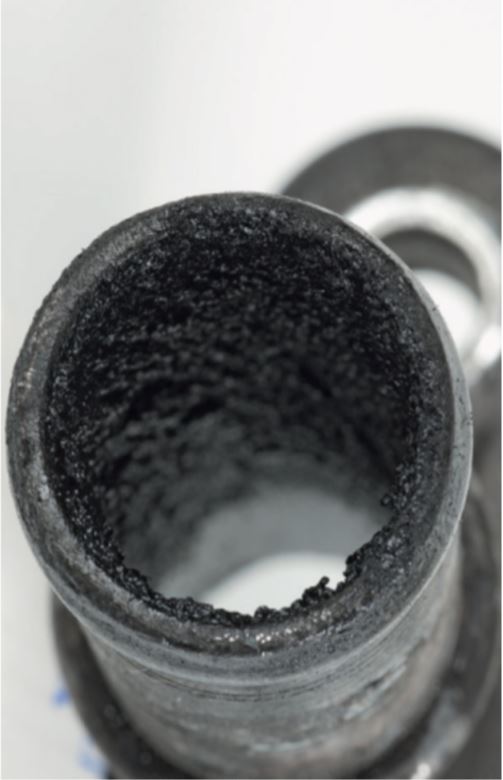 It will be difficult to spot a turbocharger that has suffered DPF problems. The best advice is to send your turbo in to Turbo Care where we can check for:

It is essential to identify the failure mode and determine whether a DPF related issue is the root cause.

If the entire rotor assembly is ok, and there are some signs of overheating towards the turbine side of the core assembly then the failure is likely to be caused by excessive exhaust gas temperatures.

High amounts of carbon build-up within the VNT mechanism and lever arms indicate a blocked DPF and the driver may experience turbo lag or over boost of the turbo.